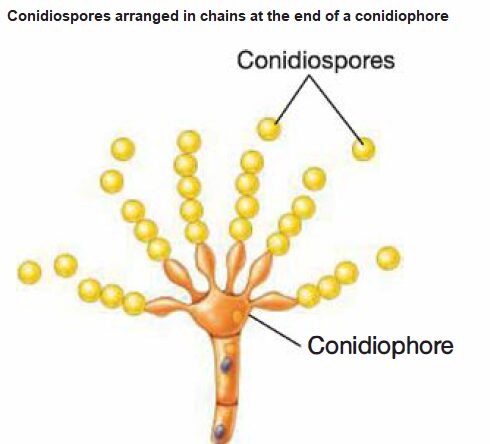 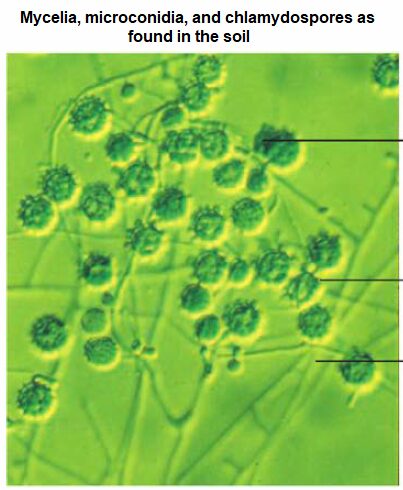 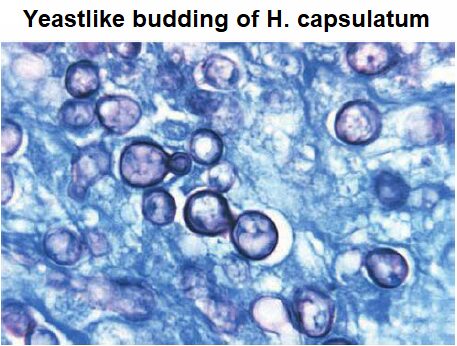 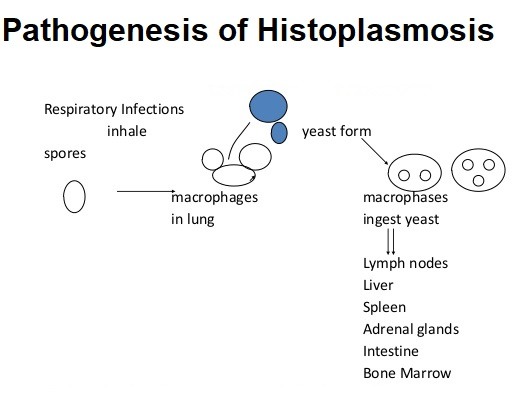 Currently the most effective treatment is with amphotericin B, ketoconazole, or itraconazole.