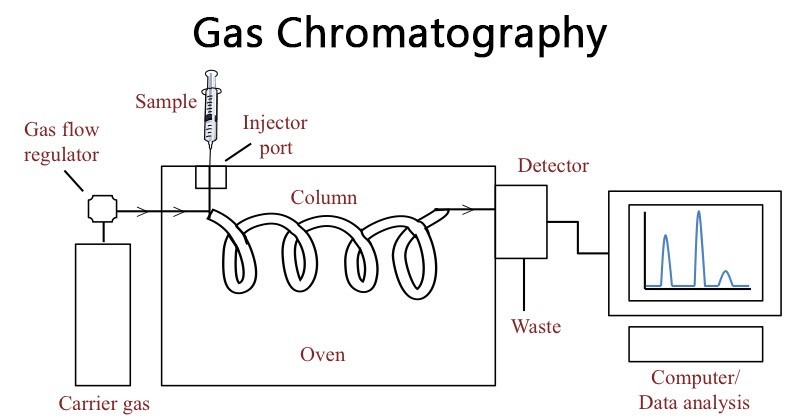 Based on the shape of chromatographic bed:

Based on the physical nature of the mobile and stationary phase:

Based on the mechanism of separation:

In the pharmaceutical sector:

In the Chemical industry:

In the Food Industry:

Chromatography like HPLC is used in DNA fingerprinting and bioinformatics: