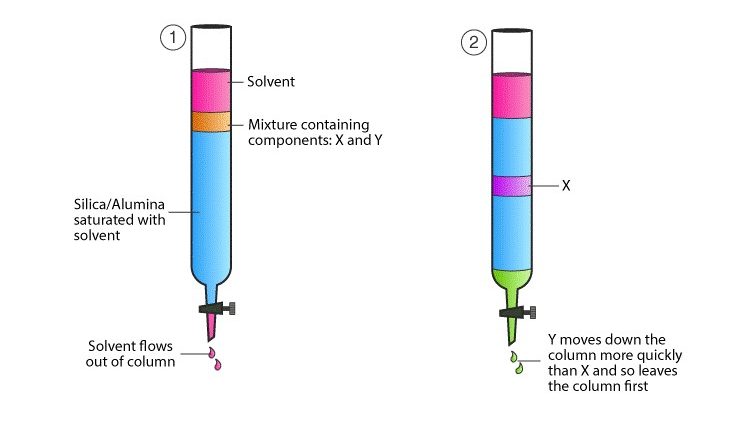 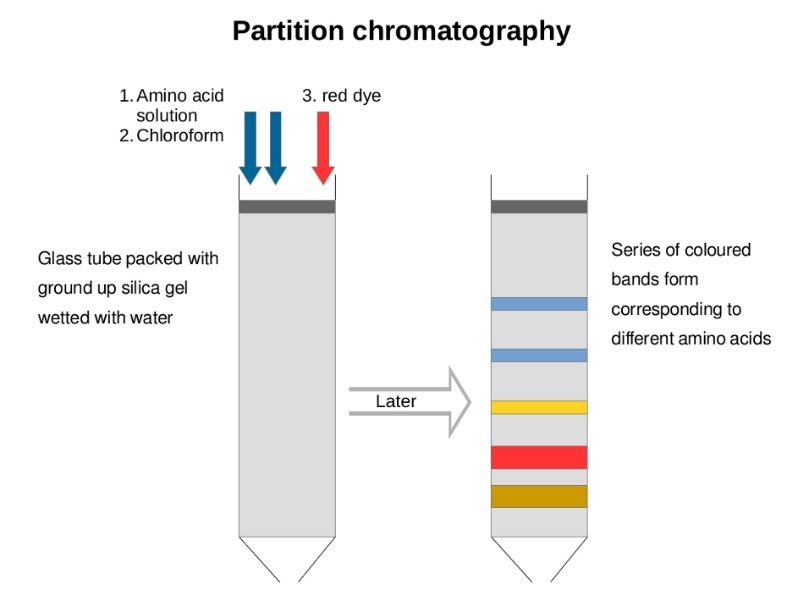 It is of two types: 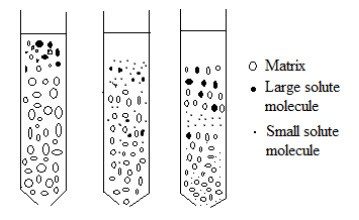 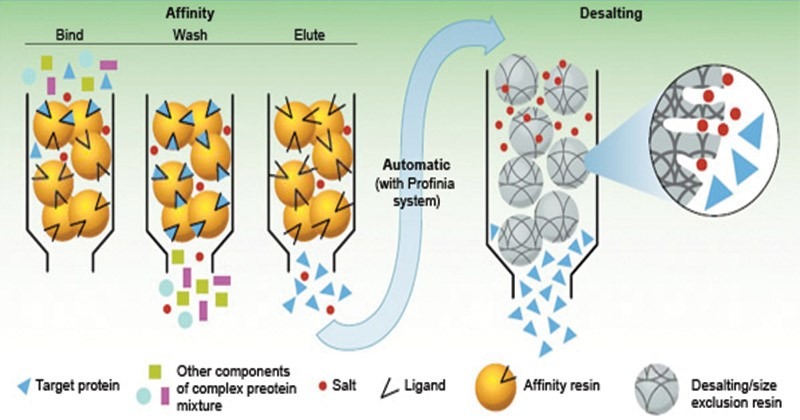 The operation of affinity chromatography includes the following steps: 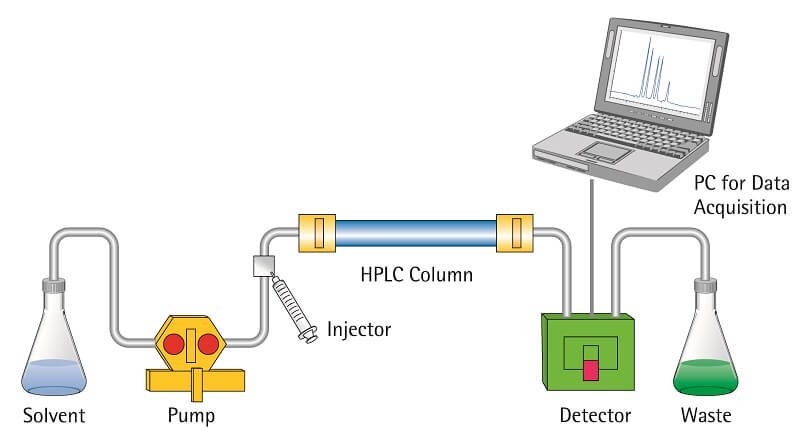 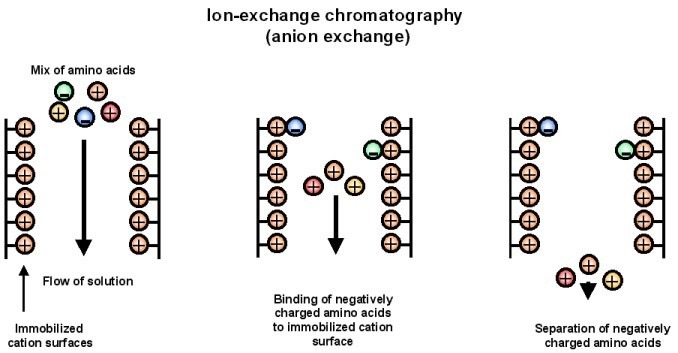 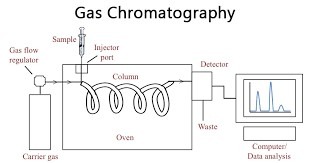