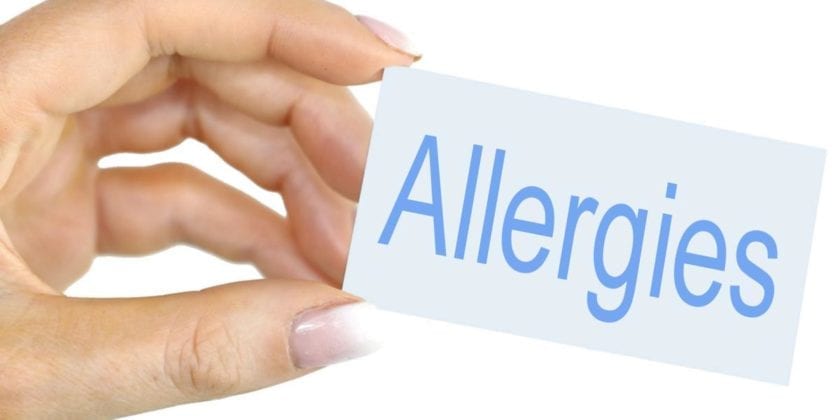 An allergy is an excessive or hypersensitive response of the immune system to harmless substances in the environment. Instead of fighting off a disease causing from foreign substance, the immune system launches a complex series of actions against an irritating substance, referred to as an allergen.

The immune response may be accompanied by a number of stressful symptoms, ranging from mild to severe to life threatening. In rare cases, an allergic reaction leads to anaphylactic shock condition by a sudden drop in blood pressure, difficulty in breathing, skin irritation, collapse, and possible death.

The immune system may produce several chemical agents that cause allergic reactions. Some of the main immune system substances responsible for the symptoms of allergy are the histamines that are produced after an exposure to an allergen.

Along with other treatments and medicines, the use of antihistamines helps to relieve some of the symptoms of allergy by blocking out histamine receptor sites. The study of allergy medicine includes the identification of the different types of allergy, immunology, and the diagnosis and treatment of allergy.

The most common causes of allergy are pollens that are responsible for seasonal or allergic rhinitis. The popular name for rhinitis, hay fever, a term used since the 1830s, is inaccurate because the condition is not caused by fever and its symptoms do not include fever. 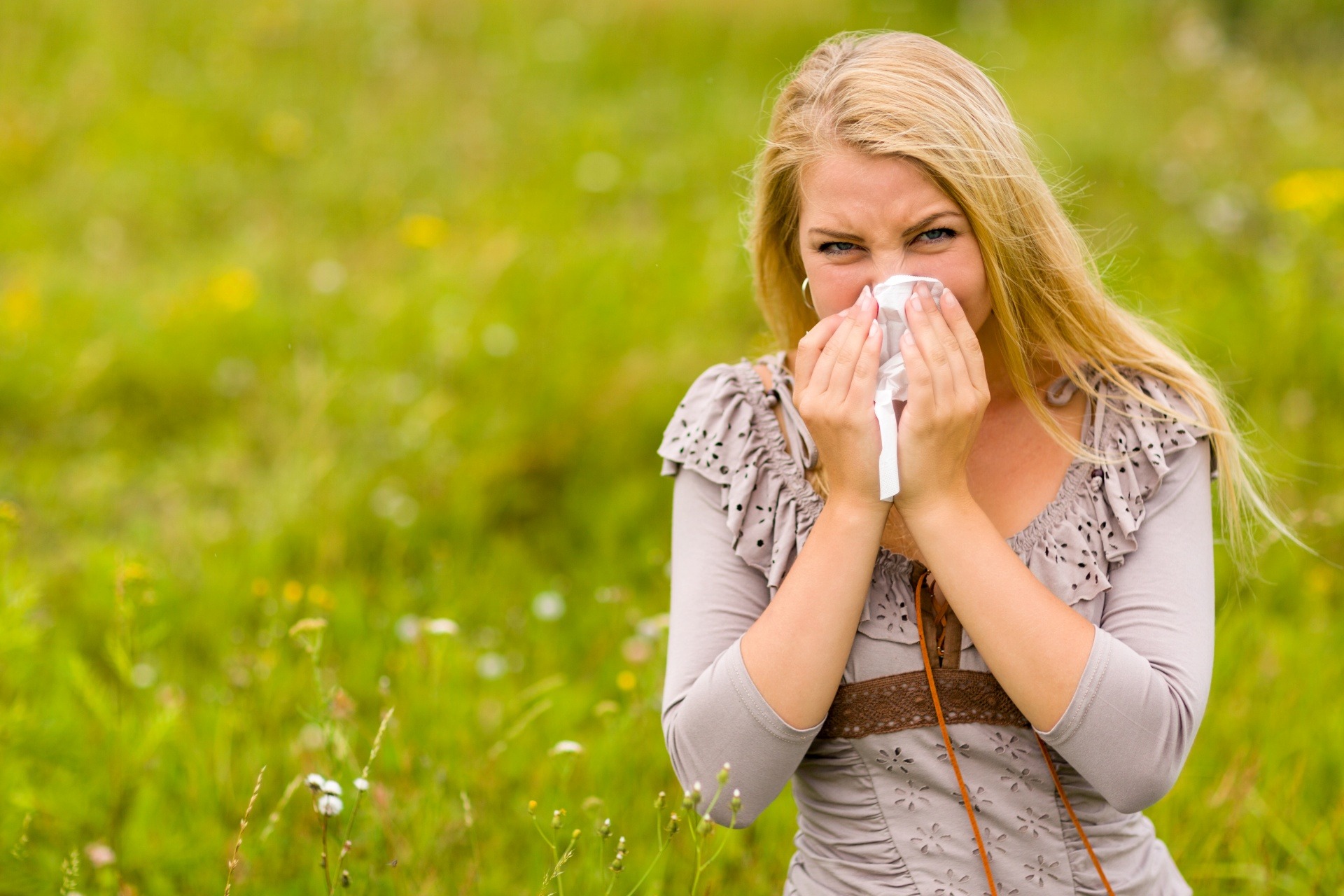 Dust and the house dust mite constitute another major cause of allergies. While the mite itself is too large to be inhaled, its feces are about the size of pollen grains and can lead to allergic rhinitis. Other types of allergy can be traced to the fur of animals and pets, food, drugs, insect bites, and skin contact with chemical substances or odors.

In some cases an allergic reaction to an insect sting or a drug reaction can cause sudden death. Serious asthma attacks are sometimes associated with seasonal rhinitis and other allergies. About nine million people in the United States suffer from asthma.

Some people are allergic to a wide range of allergens, while others are allergic to only a few or none. The reasons for these differences can be found in the makeup of an individual’s immune system. The immune system is the body’s defense against substances that it recognizes as dangerous to the body. Lymphocytes, a type of white blood cell, fight viruses, bacteria, and other antigens by producing antibodies.

When an allergen first enters the body the lymphocytes produce an antibody called immunoglobulin E (IgE). The IgE antibodies attach to mast cells, large cells that are found in connective tissue and contain histamines along with a number of other chemical substances.

Studies show that allergy sufferers produce an excessive amount of IgE, indicating a hereditary factor for their allergic responses. How individuals adjust over time to allergens in their environments also determines their degree of susceptibility to allergic disorders.

The simplest form of treatment is the avoidance of the allergic substance, but that is not always possible. In such cases, desensitization to the allergen is sometimes attempted by exposing the patient to slight amounts of the allergen at regular intervals.

Corticosteroids are sometimes prescribed to allergy sufferers as anti-inflammatories. Decongestants can also bring relief, but these can be used for a short time only, since their continued use can set up a rebound effect and intensify the allergic reaction.